The purpose of this abstract is to report on health services that patients received within the Ontario Telehomecare Program.

Analysis was part of the quantitative descriptive study, which examined the pattern of Telehomecare use and provision of care for patients with chronic obstructive pulmonary disease (COPD) or heat failure (HF) across the Central West, North East and Toronto Central Local Health Integration Networks (LHINs) in Ontario, Canada from July 2012 to March 2015. Program services provided to COPD and HF patients were primarily focused on remote monitoring of patient health data and health coaching. Alerts were triggered when transmitted patient health data was outside the pre-determined range. Data was extracted from the database hosted by Ontario Telemedicine Network and analyzed using repeated measures with the generalized linear mixed model procedure in SAS.

Reduction seen in frequency of alerts over time, leads us to interpret that patients might benefit from participating in the Program.  Meanwhile, it appears as if the thresholds for alerts are set too low triggering unnecessary alerts that do not lead to nurses’ call back. It is evident that patients participating in the Program may not be receiving health coaching sessions as originally planned by the Program protocol.  Due to challenging documentation in the database, it is somewhat speculative to provide a definite explanation for such low numbers.

See more of: Making Difficult Clinical and Policy Decisions: The Example of Ageing and End of Life Care in Asia-Pacific 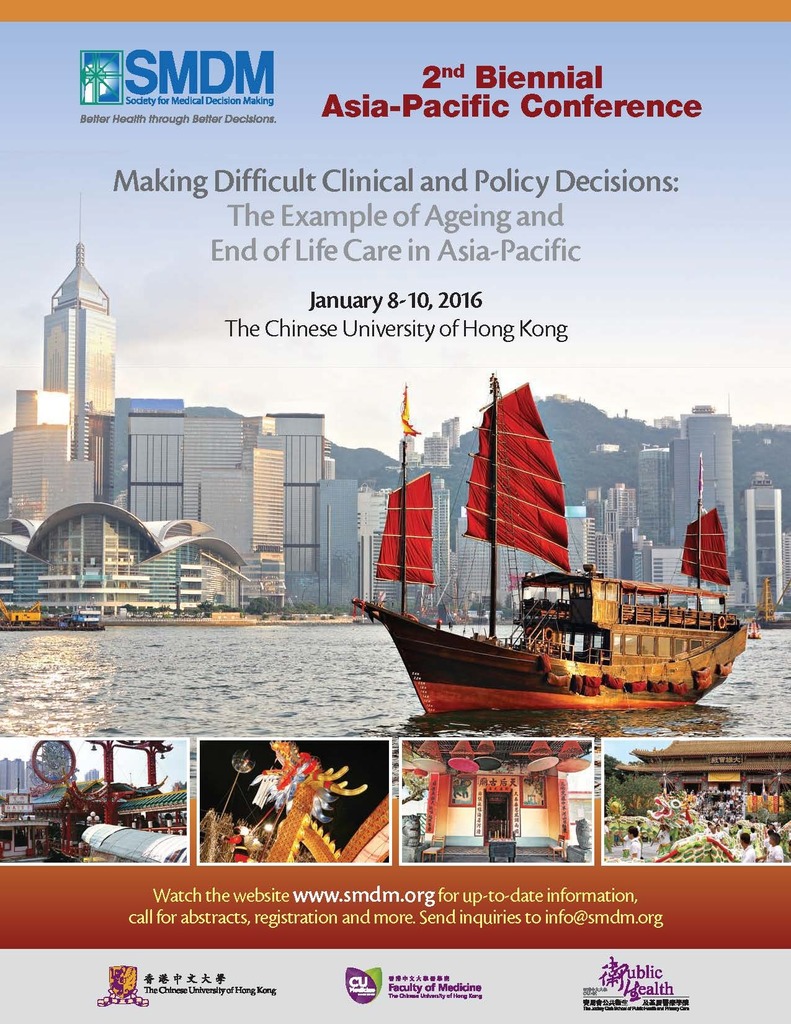